Digest #4: Keeping the Finger on the Pulse of the Latest News

What’s new in the world of technologies except for Joe Rogan’s Experience with Elon Musk and SpaceX’s Falcon 9 launch? We keep highlighting the brightest news of the IT world.

It’s no secret that AI opens up space for more accurate and fast treatment of patients. Once again, the technology showed its potential for overcoming the gender bias in ASD diagnosis and treatment. If previously the symptoms of autism were more obvious in boys and they were diagnosed with ASD four times more likely than girls, AI algorithms based on massive, gender-conscious datasets that control for the influence of human biases and include a variety of verbal and movement indicators typical to the disease, now contribute to the delivery of early, accurate diagnosis and enable a truly transformative impact. Considering the importance of early diagnosis to the lifelong outcomes and the fact that on average, girls are diagnosed with autism 1.5 years later than boys, AI-based diagnostics improves the standard of care for all children and allows pediatricians to focus on harder-to-diagnose cases. Learn more here.

One more trendy technology, Big Data, addresses the current global situation, providing insights into the development of pandemics and its impact on the economy and political sectors, as well as defying and showing correlations between the increased number of infected people and returning media stress. The results of such Big Data usage are on the link. Intriguing news for Apple fans: in addition to the introduced to the wide audience the iPhone 12 range, the company is now working on the ‘all-new’, port-less mobile device. The new model, which is going to be introduced as soon as in 2021, will provide its users with the ability for wireless charging and offer even more outstanding features, some of which are revealed here.

Returning to an elephant in the room — the COVID-19 pandemic, two mobile applications were launched by the World Health Organization’s lifelong learning center. These are the WHO Academy app designed to support health workers during COVID-19, and the WHO Info app designed to inform the general public about the latest news and developments. Enabling knowledge-sharing, freshest guidance, a range of helpful tools, training sessions, and virtual workshops, the WHO Academy app is aimed at expanding the life-saving skills of medical workers. The WHO info app offers up-to-date information on COVID-19. Both apps are available for free download in the Apple App Store and Google Play Store and support Arabic, Chinese, English, French, Russian, and Spanish languages. One more tech giant, Microsoft, announced that the company invested $75 million to build a 523,000 square-foot office in Atlanta, Georgia. By next year, this investment will result in the creation of 1,500 new jobs in the AI and Cloud space. Learn more here.

Facebook welcomes a new family member. On Friday, May 15, the company announced that it had acquired the animated graphics startup GIPHY and would integrate it into its Instagram visual social network. And some good news for UK’s tech startups: the government is going to invest the £1.25 billion ($1.6 billion) of the “Future Fund” package to help struggling businesses survive in the staggering economy. The investments will be divided into two parts: the first one for early-stage startups that received at least £250,000 investments in the last five years, and the second at later-stage tech startups. More details are on the link.

The Year of Yammer declared by Microsoft at the end of 2019 shows results with the introduction of a new user interface, which is now available to Office 365 tenants in the mobile app. According to Microsoft, “beautiful, intelligent user experience across devices” is achieved with the Fluent Design System that allows creating designs that look natural on every device. One more fallout from the COVID-19 outbreak: Japanese electronic commerce and online retailing company Rakuten has delayed the launch of 5G service because the restriction on movement in some areas has resulted in the inability of software testing. Hopefully, the launch will take place in autumn. 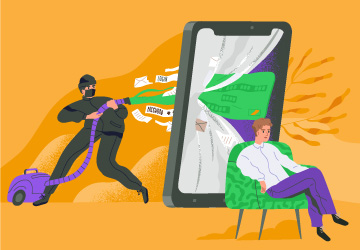 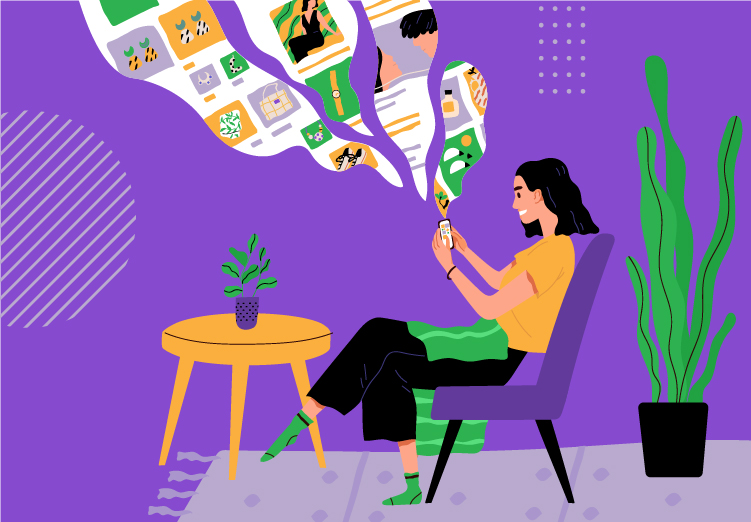 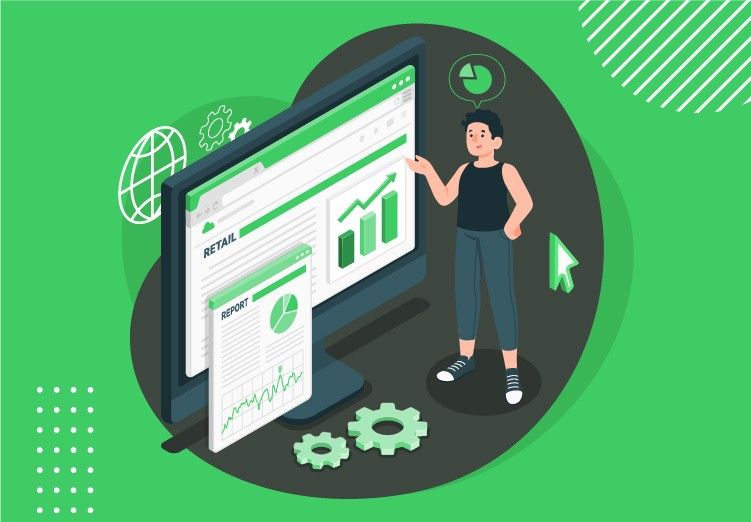